The McEwan Hall was built between 1888-1897 to a design by Sir Robert Rowand Anderson. On the 8th of June, 2017, after a £33 million refurbishment, The University of Edinburgh held a Preview Event open to members of the public. 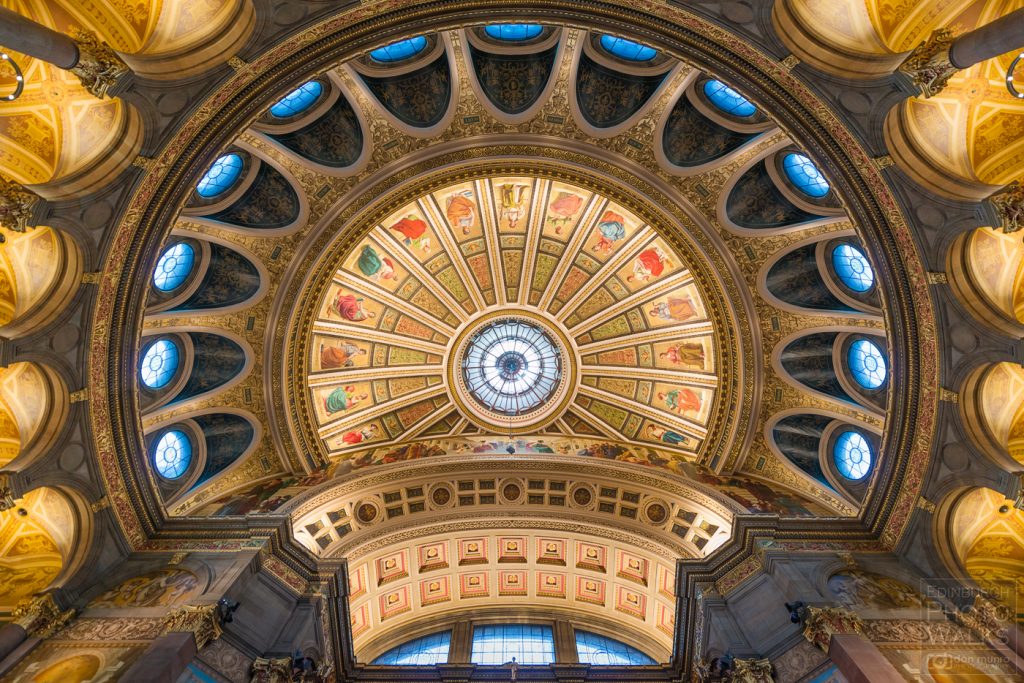 The Design of the building was based on the Italian Renaissance style and the art work within the central hall was by artist William Mainwaring Palin. 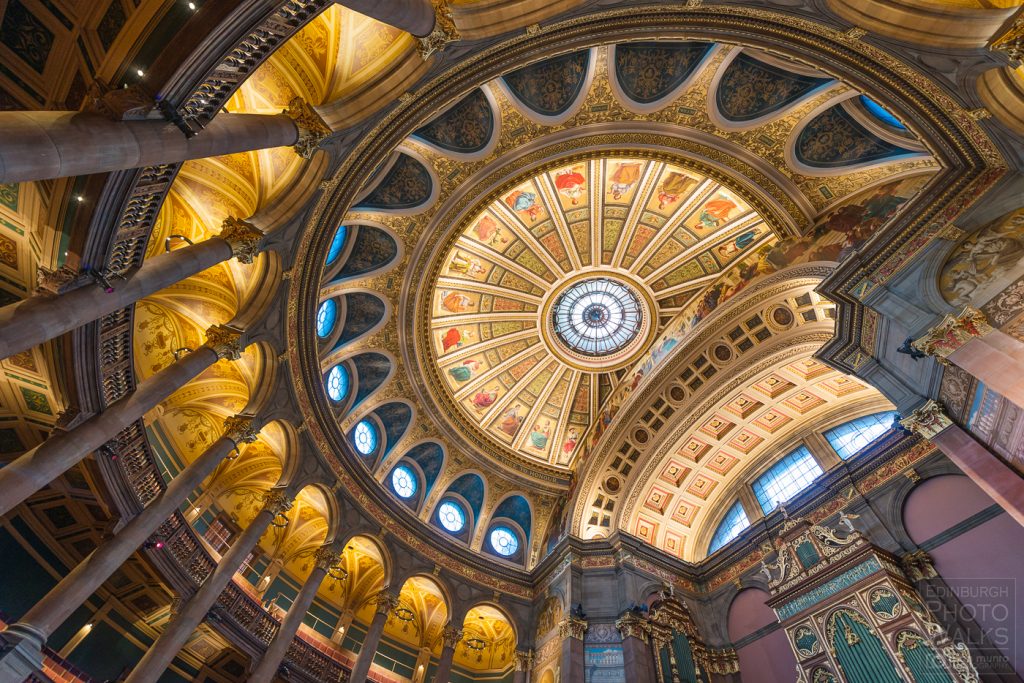 The stunning ceiling depicts a number of philosophers and former students and is known as ‘The Temple of Fame’. 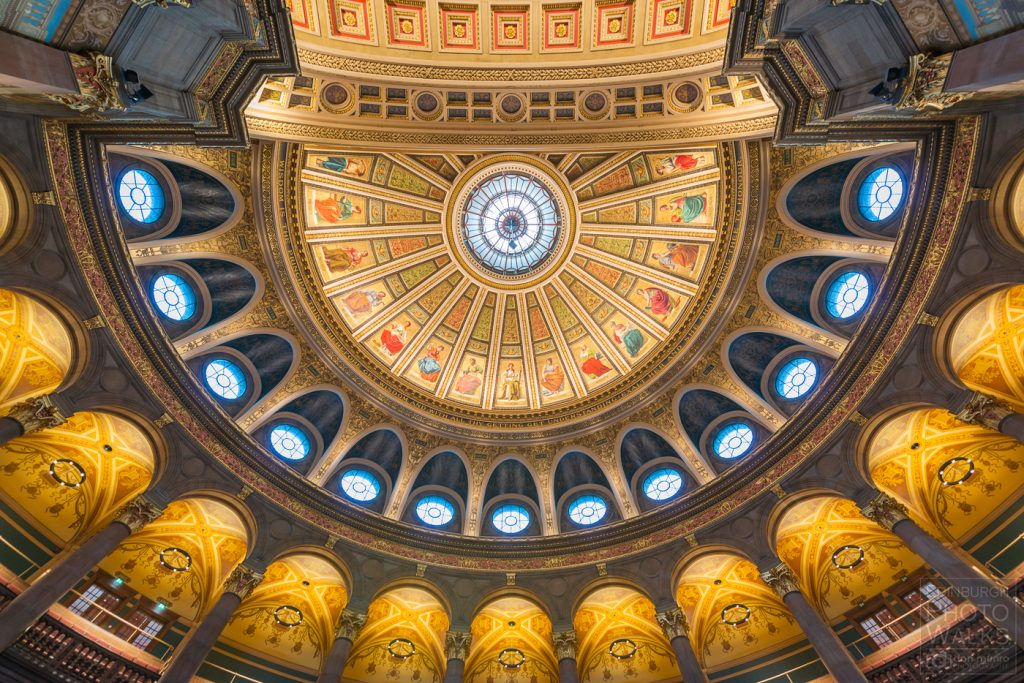 Construction of the building was possible after a large donation to the University from local brewer William McEwan. 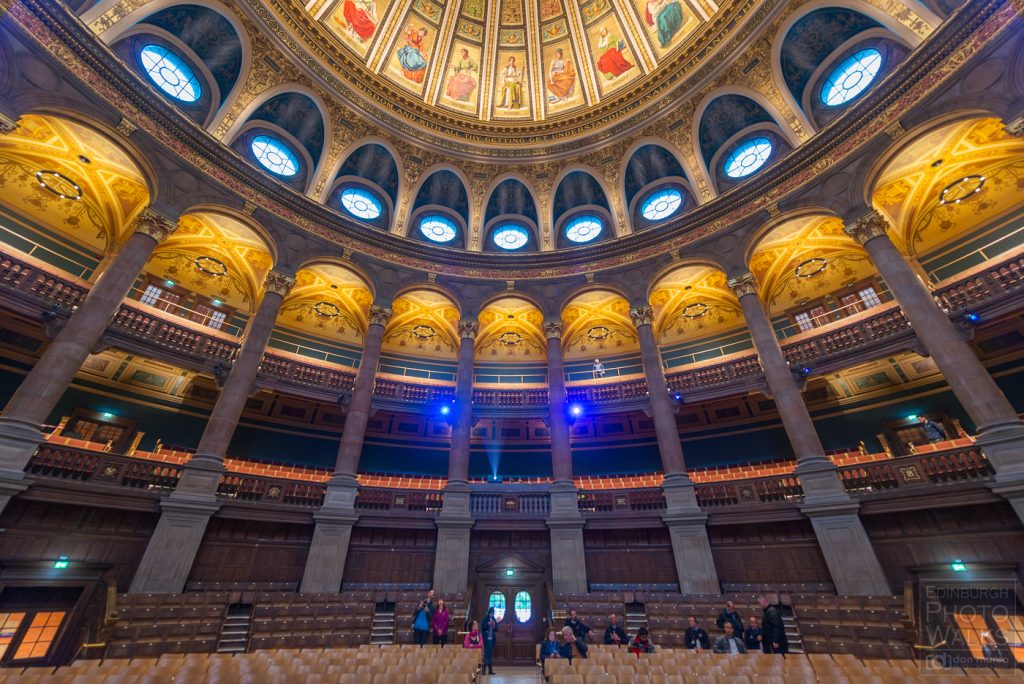 If you’d like to see the interior of the McEwan Hall it will be open to the public later in the year during Edinburgh ‘Doors Open Day’. 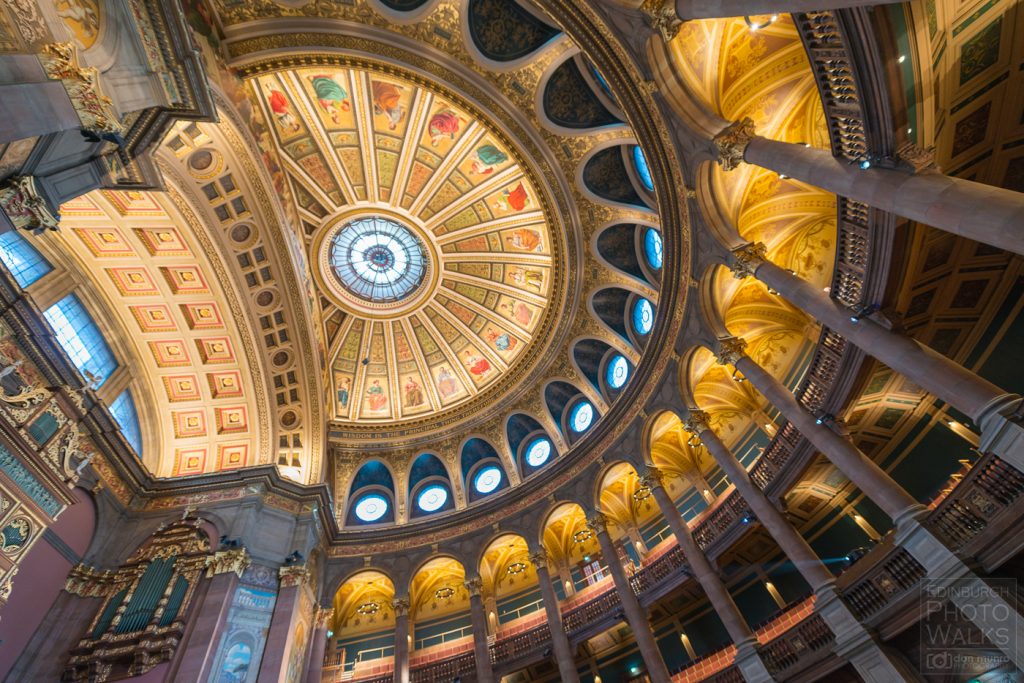 Until then you can enjoy it’s equally spectacular exterior. 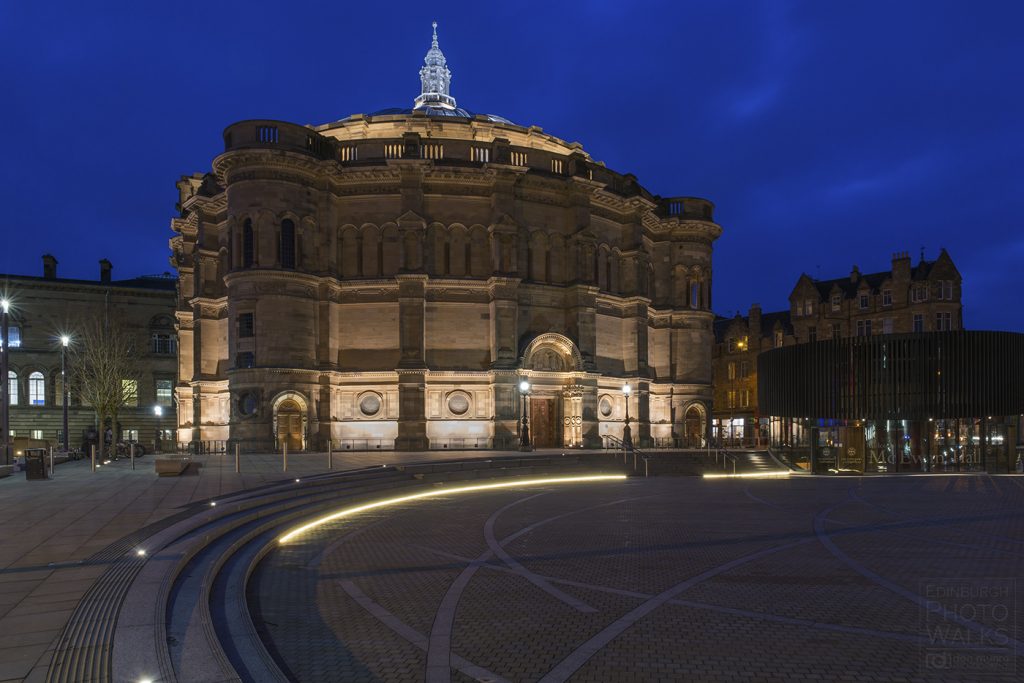 All images by Don Munro, local photographer and owner of Edinburgh Photo Walks.

If you’d like to learn photography please take a look at my Photography Workshops.